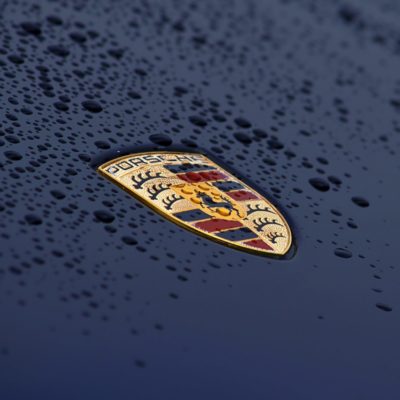 Porsche and Pocket Watches: The Union Of Engineering Greats

Two companies intrinsically entangled by the allure and tradition of motorsport. TAG Heuer and Porsche have both had products named after the same 1950’s motorsport

Porsche and Pocket Watches: The Union Of Engineering Greats

Two companies intrinsically entangled by the allure and tradition of motorsport. TAG Heuer and Porsche have both had products named after the same 1950’s motorsport race, Carrera Panamericana, for the last 70 years and now they have finally come together to fuse their engineering prowess in the form of modern classic timepiece.

“We have been flirting for decades, more than a half-century, but at last the relationship is going public,” said Catherine Eberle-Devaux’s, Heritage Director at TAG Heuer.

Jack Heuer, who was 29 in 1961 when he took over the business that his Great Grandfather started in Bern, Switzerland, went on to found the revolutionary designs we now attribute to TAG Heuer. The Heuer family always had close ties to motorsport as avid spectators and inventors. The Heuer name went on to design dashboard timers, with one of which being installed into Jack’s own red MGA that he raced, “We came in third, exactly one minute late, because I had misread the small minute-register dial – I was furious,” Jack said in an interview. With the love of motorsports running deep in the company, Jack made the decision to name what was to become Heuer’s most successful watch after the short lived Carrera Panamerican.

From Steve McQueen’s famous Porsche car and Heuer watch and race suit set up in 1970 to TAG Heuer dabbling in watch collaborations with a whole host of motorsport brands and the famous TAG-Porsche engine that powered winning hat trick for McLarens Formula One team, it was set in the stars for the two brands to come together after a long history of commercial and engineering courtship.

“It’s about dedication to motorsport,”  Frédéric Arnault, TAG Heuer CEO says. “This is the watch brand that’s most intrinsically and authentically linked to motorsport. Meanwhile, Porsche is motorsport. And we share a name, inspired by the same Carrera Panamericana race. No other car and watch brand shares a link as deep as this.”

The watch embodies the heart and spirit of horology and horsepower. It features a grey, black and red colour scheme to encompass Porsche’s iconic tones and the famous logo is located on the bezel.

This stunning masterpiece of engineering synchronicity can be purchased for just under £5000 and is any classic motor lovers homage to engineering.