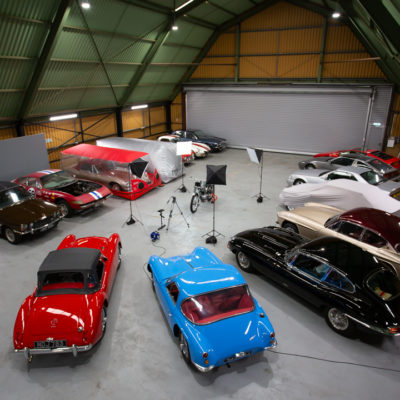 Opinion: Which cars will graduate to the hall of classics?

We’ve been discussing which modern cars we think are going to age like fine wines and which might fade into the history books. There are

Opinion: Which cars will graduate to the hall of classics?

We’ve been discussing which modern cars we think are going to age like fine wines and which might fade into the history books. There are a whole host of current cars from run-abouts to super cars that have what it takes to become a classic car.

The conversation was triggered when a copy of the Garage Support landed on our desk in the marketing department, with the magazine open on an article that discussed the top 10 cars on the road over 3 years old. It got us thinking about how modern cars are ageing and which models will take centre stage for the next generation of sought after classics. Ellie, our marketing assistant was happy to see that her Toyota Yaris had made the cut for the top 10 cars, a small victory for a Wednesday afternoon.

The team had different reasons for their guesses, some suggested that much like the Beetle or Ford Escort that started its life as a simple first car, many of the common modern cars could also age well. It’s certainly a temptation to pick up a cheap car now with the foresight of a future classic!

Alternatively, we had some say that modern-day supercars such as Aston Martin DB9 and the Bugatti Veyron would make their way into the hall of classics, in much the same way as 1960’s sports cars such as the Jaguar E-Types developed into long-loved classics.

It’s certainly an interesting thought. Many of the cars we bought as cheap first cars have become sought after classics. But which cars will be the next selection of golden classics?

With the future of automotive engineering venturing into the world of electric motors and self-driving vehicles, will the classic manual petrol be a thing of the past?