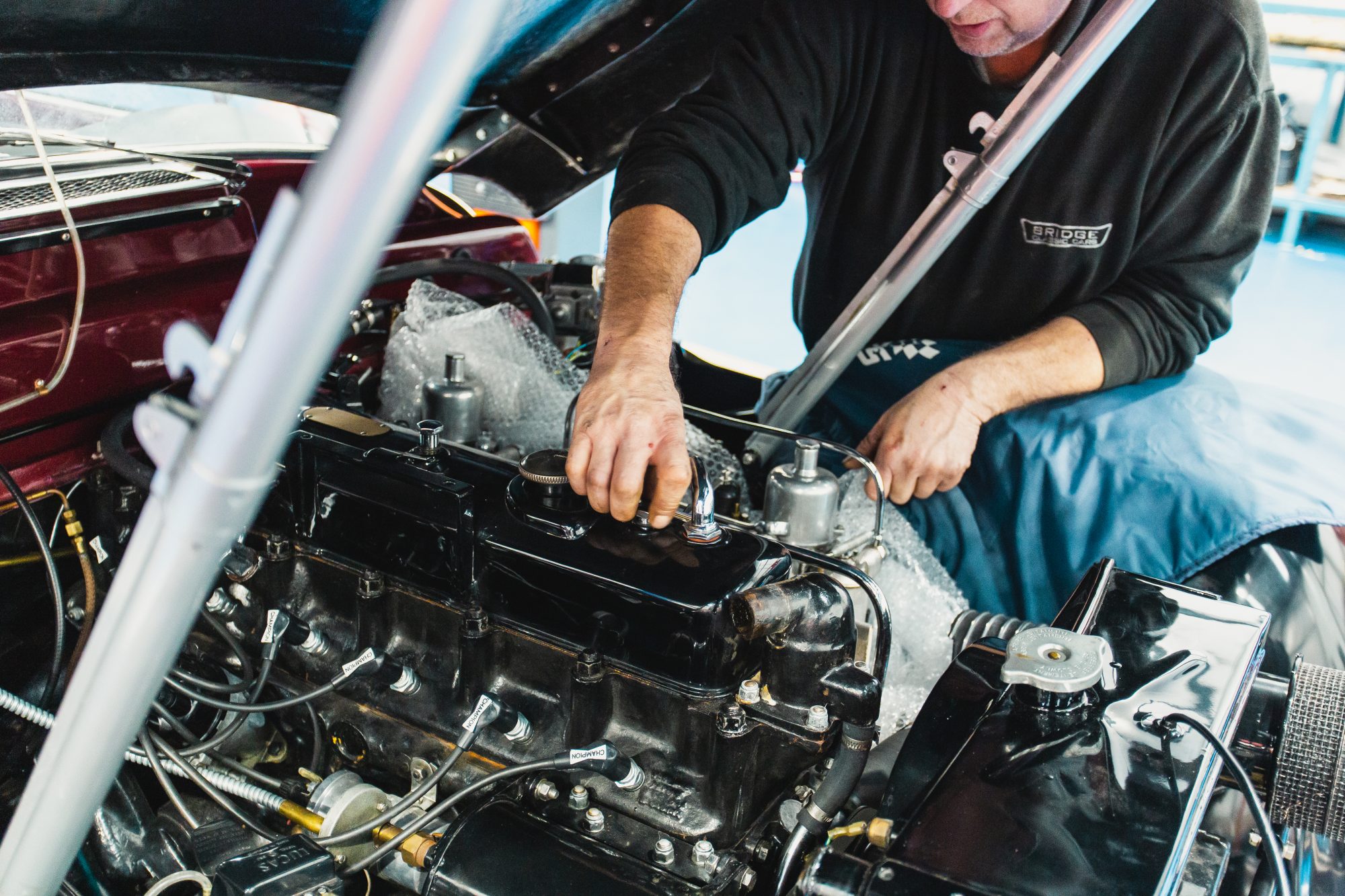 As its name suggests, E10 petrol contains up to 10 per cent ethanol, twice the proportion of the E5 grade which has been the standard for the last decade.

Worry not, the Government has pledged that there will be continued supplies of E5 petrol when E10 goes on sale, however, it may only be sold in the form of ‘Super’ grade unleaded and for how long, we haven’t had confirmed.

What does this mean?

Put it simply, E10 will replace E5 as the standard fuel to purchase on the forecourt…and as know, Classic Cars require E5 fuel.

When asked ‘What assessment has been made of the potential effect of the use of E10 fuel on older vehicles?’ Rachel Maclean, Parliamentary Under-Secretary (Department for Transport) told Classic Car Insurance Specialists Footman James;

“Increasing the share of bioethanol in petrol by blending up to 10 per cent, known as E10, could provide significant carbon savings, helping us meet our climate change commitments. One of the main barriers to introducing E10 has been vehicle compatibility. Currently, around 95% of petrol cars used in the UK can use E10, but around 700,000 are not warranted by their manufacturers to use E10. This number is expected to decrease as vehicles come to the end of their life. However, some classic and cherished vehicles that are not advised to use E10 will remain in use. The prolonged use of E10 fuel in those older and classic vehicles not under manufacturer warranty can cause corrosion of some rubbers and alloys used in the engine and fuel systems. For those vehicles, the Department remains committed to ensuring that E5 is retained as a protection grade, if E10 is introduced.”

What are the effects on classic cars?

The main issues of increased Ethanol in the fuel are corrosion based. It degrades older rubber pipes and diaphragms, as well as cork, Zinc and Aluminium.

If the correct procedures have not been made, cars in long term storage can be affected too; fuel left in the tank, tubes and carbs will corrode them so therefore should be removed.

One of the other key concerns is how Ethanol will turn water acidic. Any water in the fuel system will draw out the Ethanol, which will then corrode metals such as fuel tanks and carburettor bowls. Ethanol breaks down sludge deposits in fuel tanks and pipes, which can then become blockages in filters and jets.

Ethanol contains oxygen, the increase in Ethanol means an increase in oxygen percentage, which in turn effectively reduces the fuel/air mixture and makes the engine run slightly lean. In a modern car this is automatically adjusted by the ECU, whereas a classic, with no ECU needs further assistance.

All classic cars can run on E10 but all will need certain adjustments and changes to be made. No two are the same so it is impossible to offer a set figure to carry out a conversion but doing a relatively inexpensive upgrade will increase the life of your classic car and provide you with many more years of pleasurable driving.

The use of high-grade Nitrile pipes in place of the existing rubber ones will prevent pipe wear and replacement of fuel pumps for E10 rated will ensure you are safely preserving the components.

The fuel tank/s are removed, cleaned and assessed. The in-tank filter is replaced with a new, E10 compliant alternative.

All fuel lines are subjected to a full Nitrile pipe upgrade.

The in-line fuel filter and fuel pump is replaced with an E10 rated component.

Our in-house technicians will strip, clean and service the carburettors. Cork gaskets are replaced with E10 rated alternatives (where possible)

The carburettors are altered to provide a slightly richer mixture, either by adjustment where the units allow, or the replacement of jets and emulsion tubes. 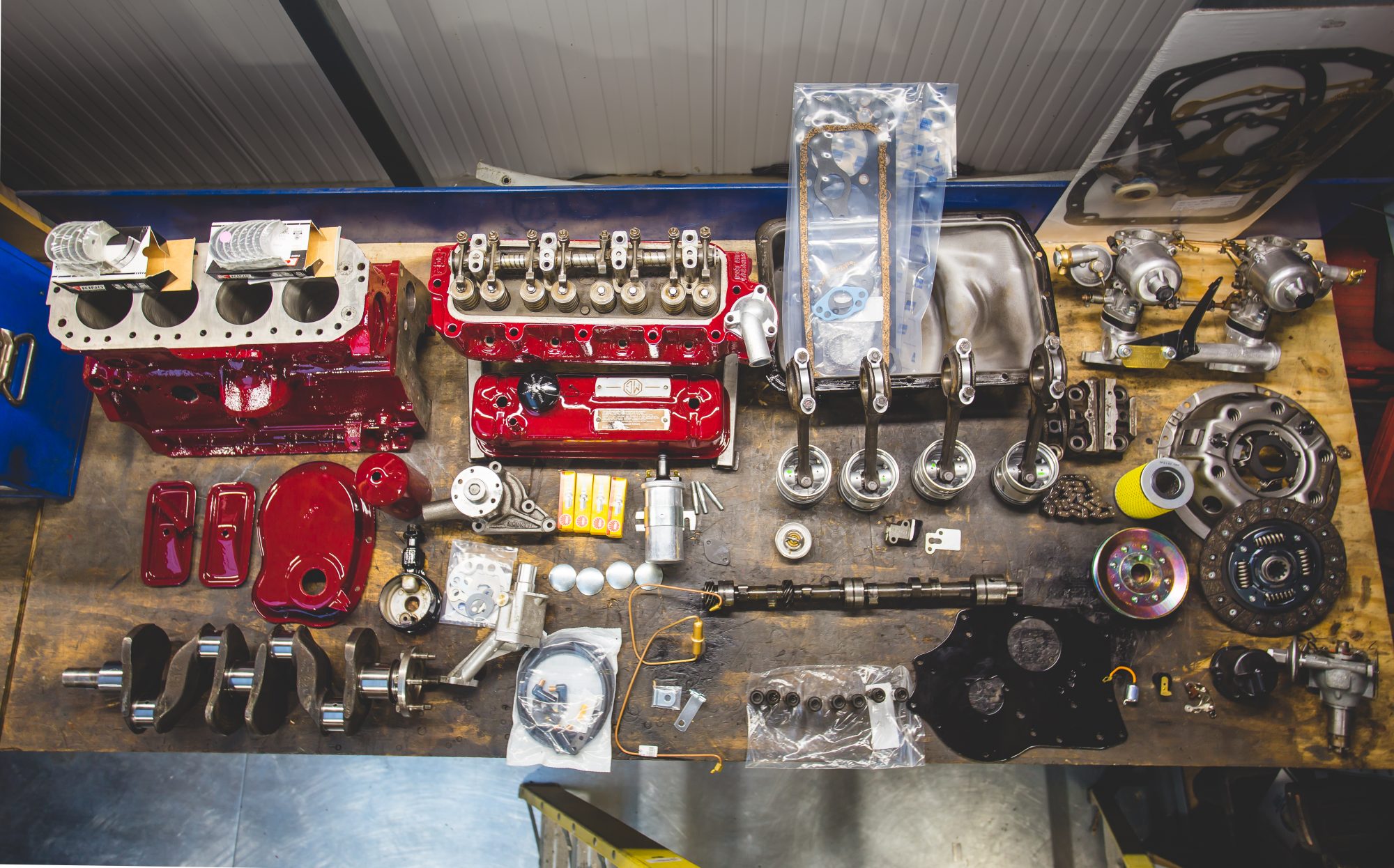 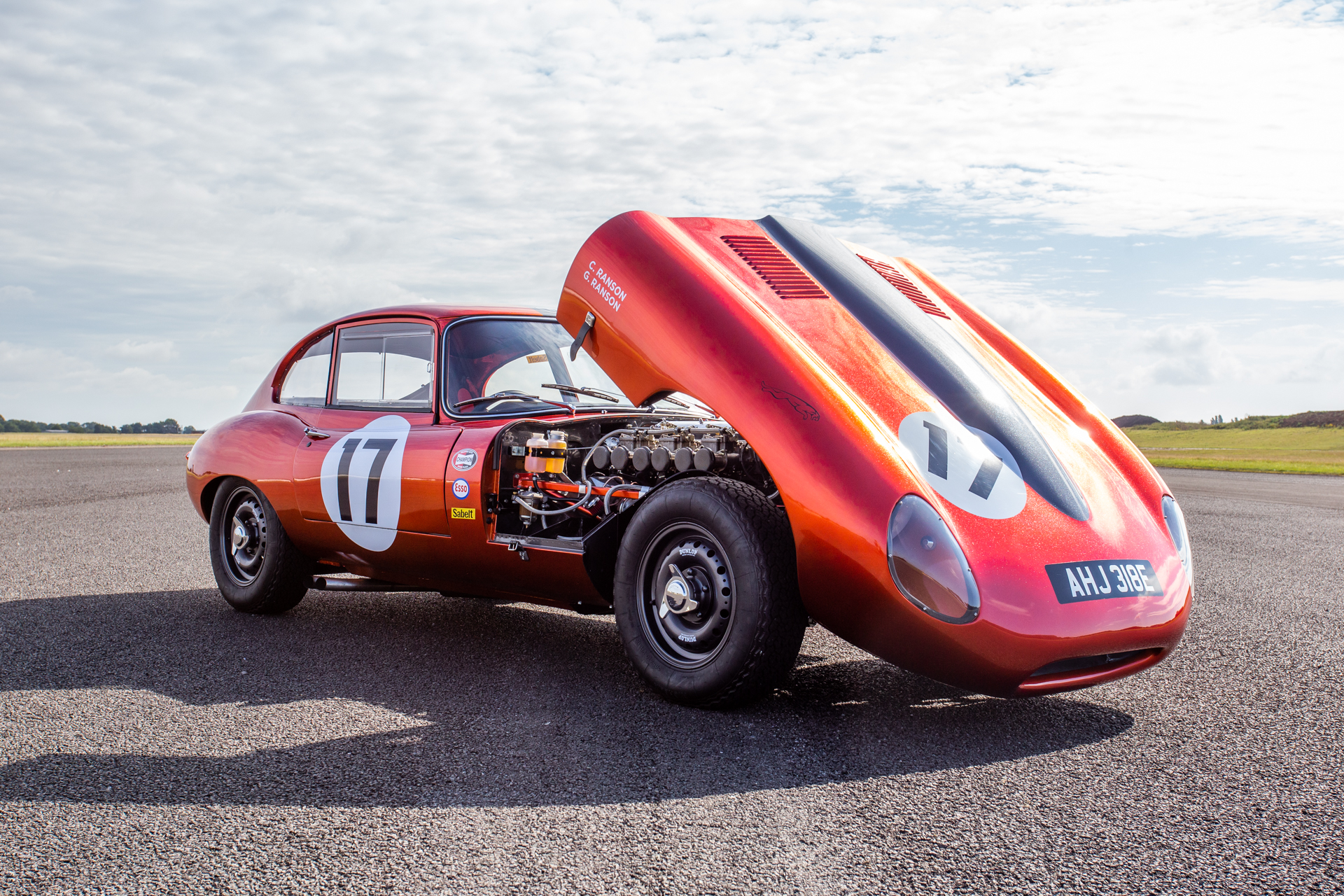